The symbol of Sarajevo is coffee in Baščaršija!

Bahar Sipahi and her husband, Serdar, have been living in Sarajevo for a few years now. They were brought to our city while searching for family roots, as well as for work. This couple now runs a boutique hotel in Isa Bey’s Hamam, which is currently the only Turkish bath in operation in BiH.

Bahar says that, given that her family comes from BiH, she can’t recall, exactly, when she first heard about Sarajevo because our city was a common theme in family stories. She made her first visit here in 2007 and she says that it was then, when she first set foot in the city on the Miljacka, that she was overwhelmed with emotions and had the feeling that she was also here in the name of her father and that she was looking at the city through his eyes. Soon after that, she knew that she had found her new home.

What she especially likes about the city is that it’s quiet, the people are easy going and no one is in a hurry. She says that she has made many friends here and that she makes more every time new people come. She adds that she has re-established some family connections and met many cousins.

Bahar would say that Sarajevans’ tendency to be very laid back is both a virtue and a weakness. It allows them to enjoy life, but such an easy going attitude can also be an obstacle at work because tasks aren’t completed on time.

Bahar was also surprised by the fact that people here have a fixed way of dealing with problems and when they come up against a new challenge they cannot easily adapt or find another solution, one that would require that they think about things differently than they had before.

While it hasn’t been hard for her to get used to living in Sarajevo, not knowing the Bosnian language has proven to be a bit of a problem, but she hopes to learn it quickly.

During her time in Sarajevo, Bahar has developed her own little ritual. The day has to start with coffee in Baščaršija, where she can enjoy a view of Sebilj. When she gets hungry, she usually goes to some of the aščinicas in town, because she really likes traditional BiH cooking.

Her favorite local specialties are klepe (ravioli), pura, uštipci (fritters) and pita (pie). She adds with a laugh that she has gained five kilos while living here in Sarajevo because she really enjoys traditional Bosnian sweets.

She says that Sarajevo is different from Bursa, the city where she spent most of her life, in that you can see history with every step that you take here and the Ottoman architecture is very well preserved.

She also likes the fact that the city’s mahalas have maintained a spirit of community and that during the holidays, especially during Bayram (Eid), people go to visit their families, neighbors and friends and spend time with them, a custom that Bursa lost long ago.

She points out that another positive thing about Sarajevo is that the city is growing every day and that more and more people are moving here from all parts of the world.

When we asked her to name a symbol of Sarajevo, Bahar’s immediate answer was: “Coffee in Baščaršija!”

In closing, Bahar recommends that first-time visitors make their way through the old part of town. 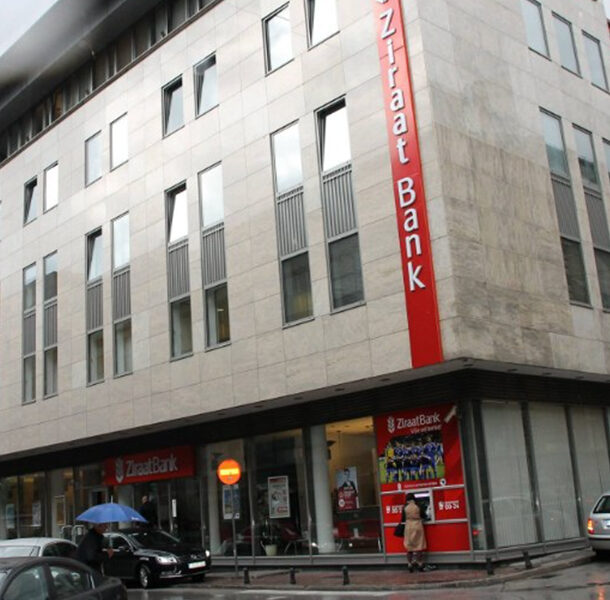